“Lord Jones is Dead is like the Office Space of print journalism.”

“A biting, sniping satire of everything that’s trivial and wrong with mainstream media – a glorious kick in the guts for an industry that’s never been more down on its luck.”

Sally BaxterAdventures of a Girl Reporter

“Fun and clever, a catchy film with quick wit.” 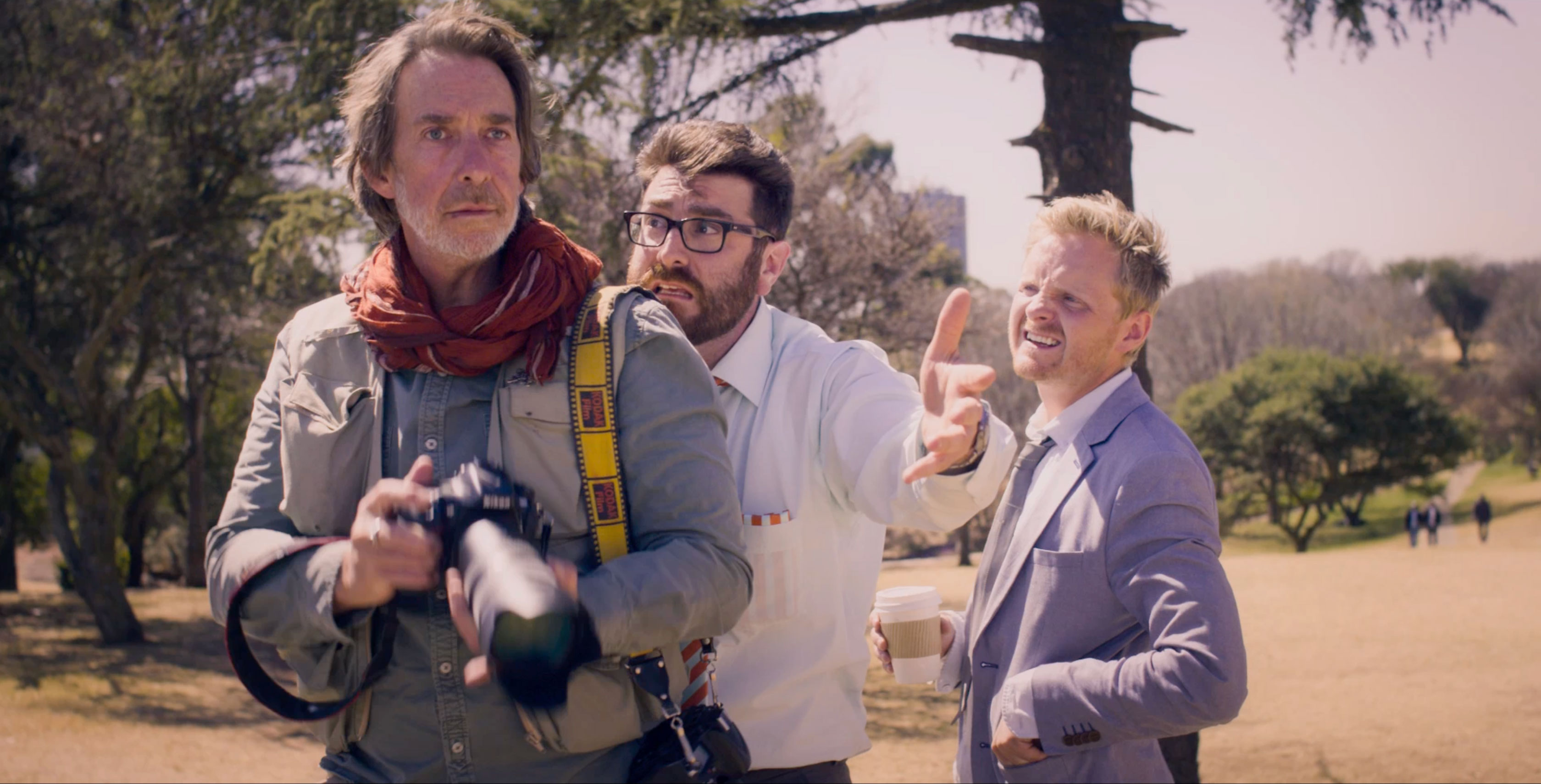 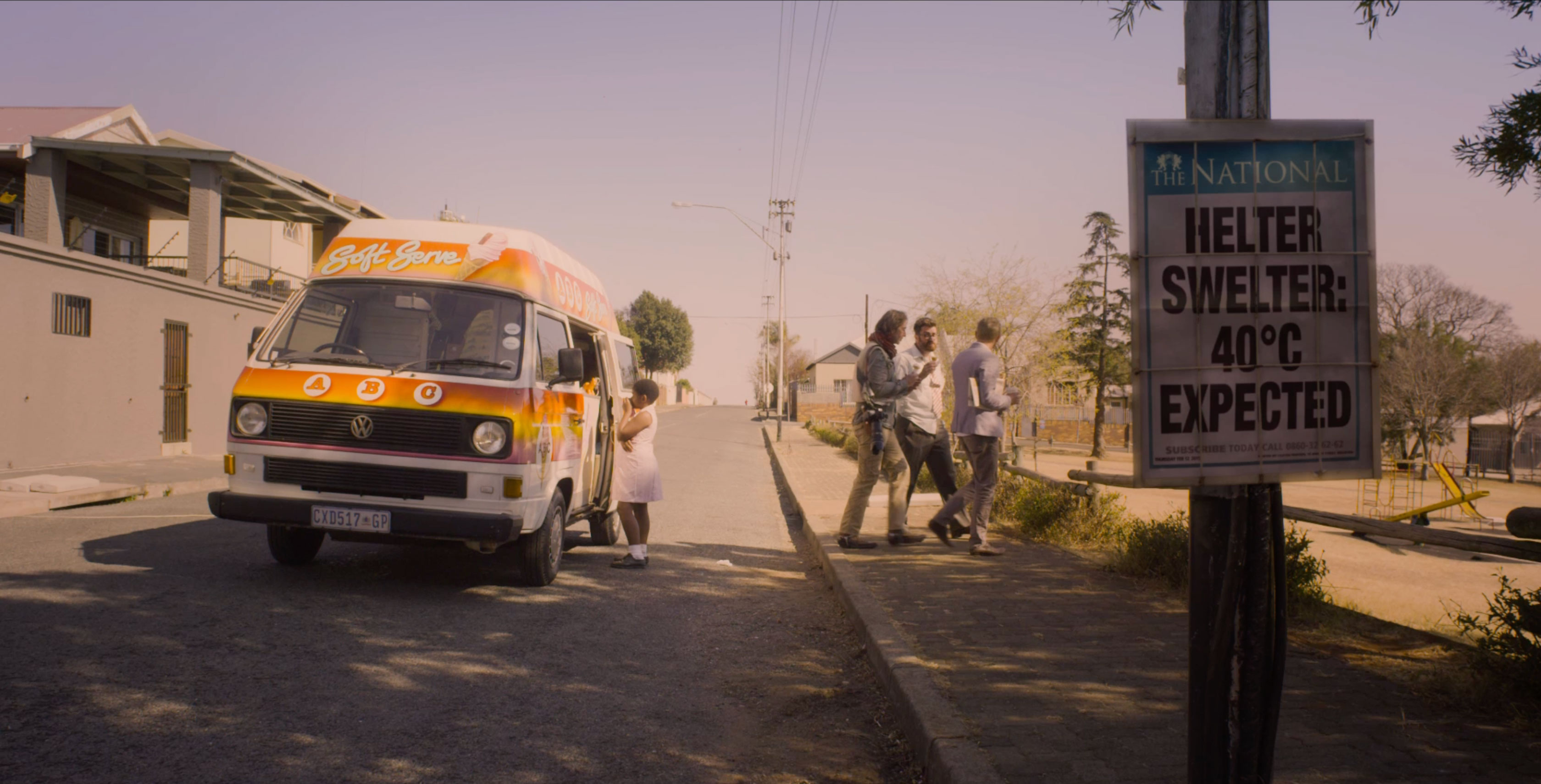 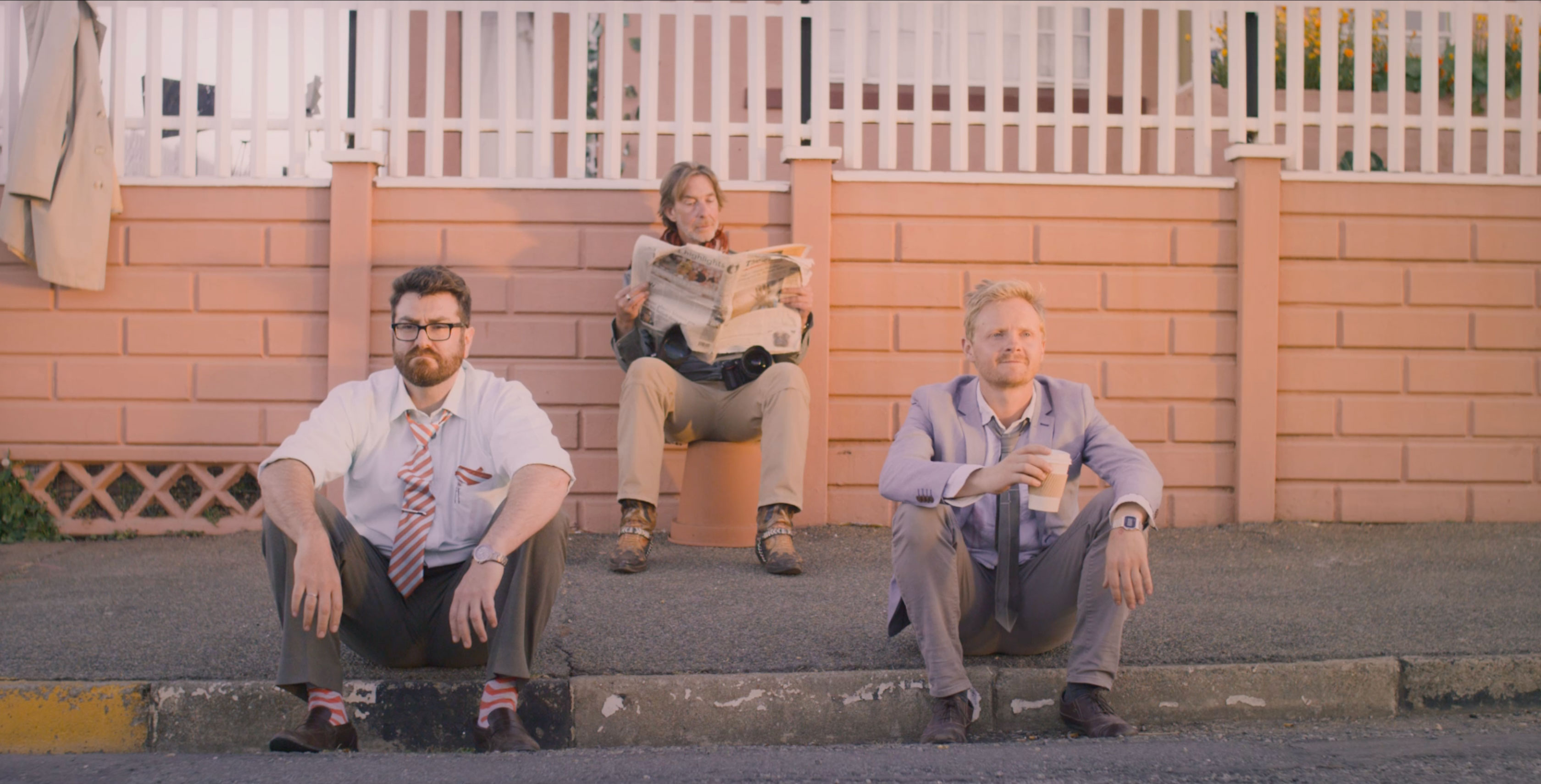 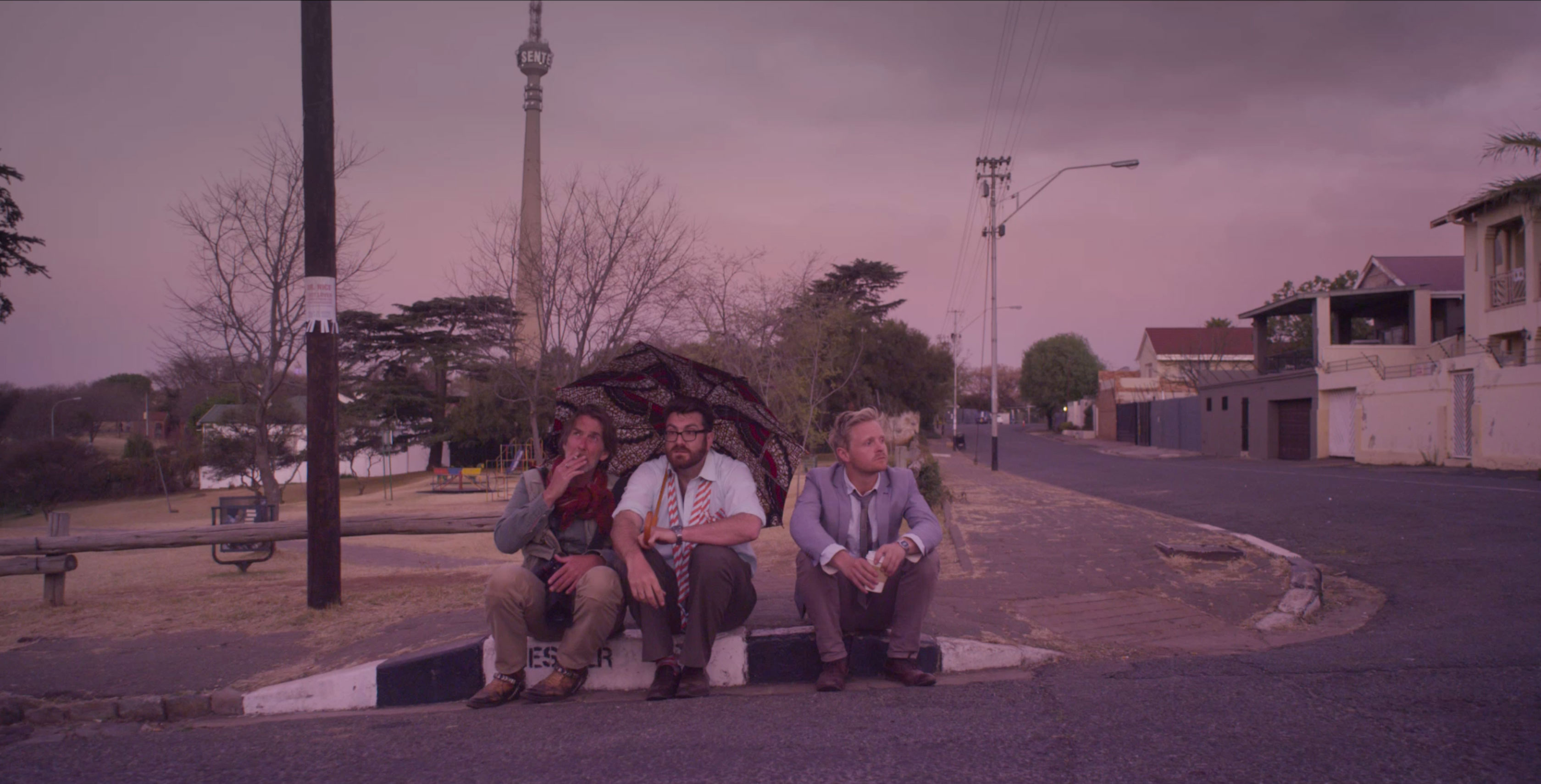 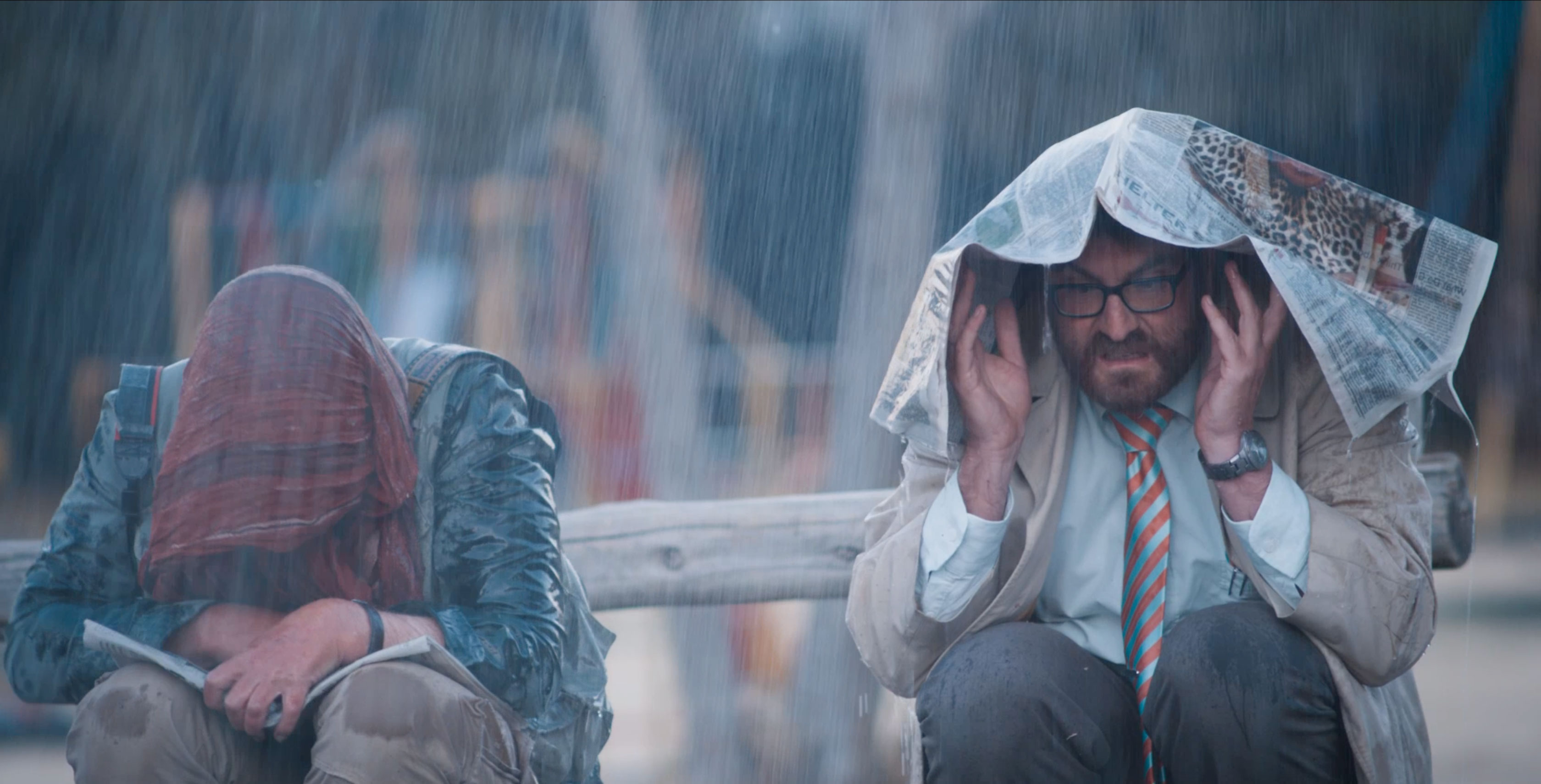 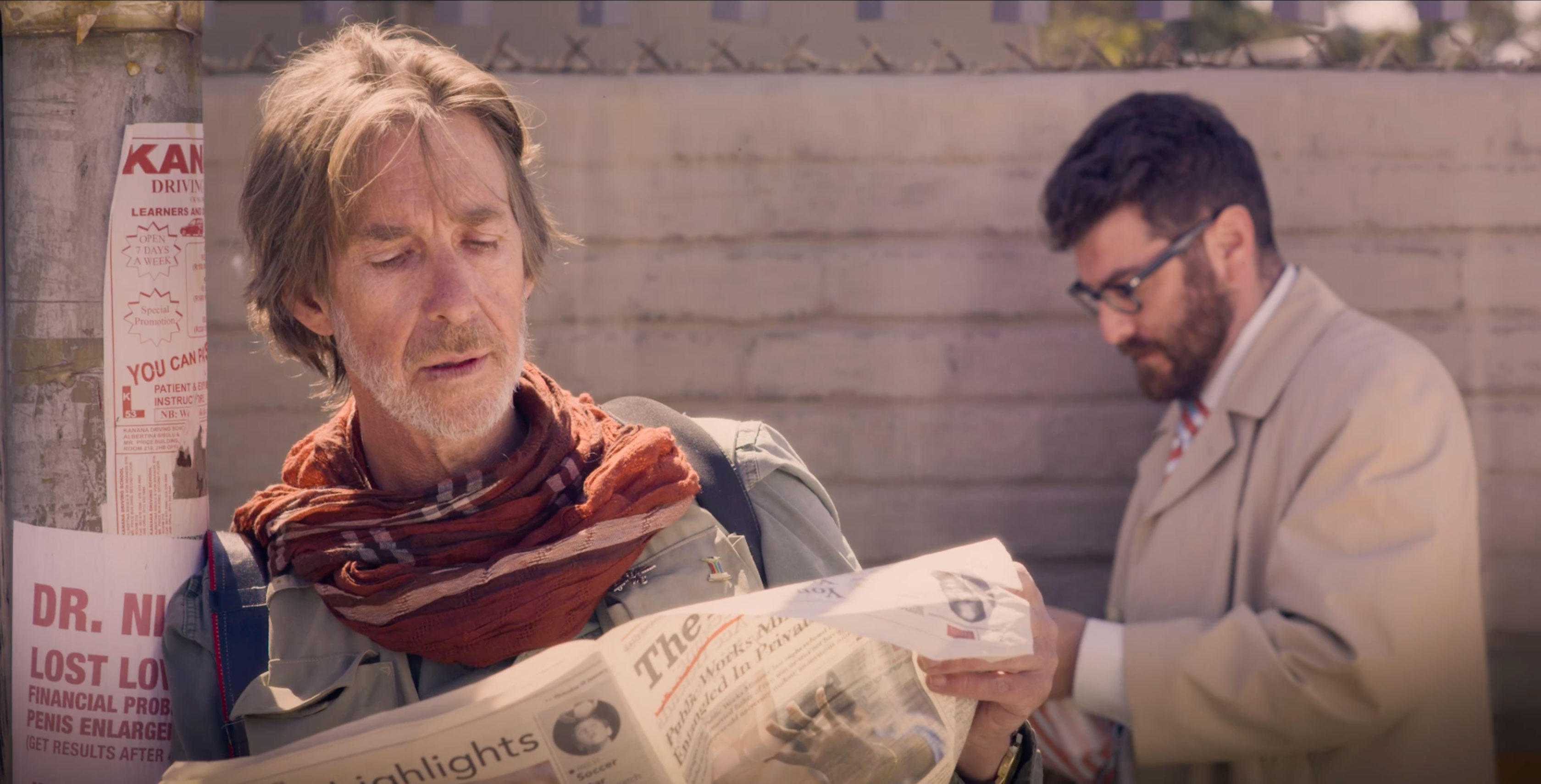 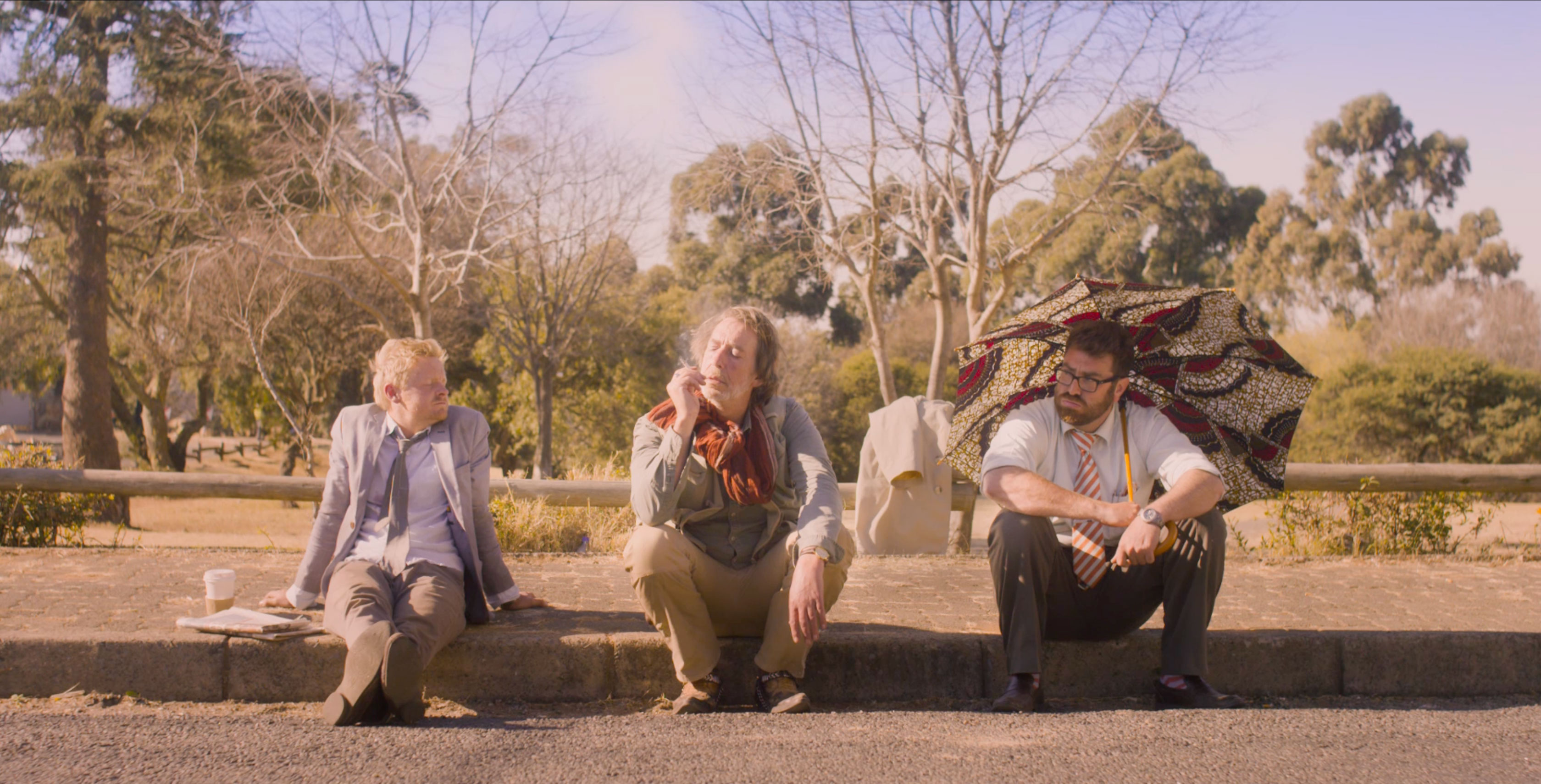 Rival journalists Samuel (Chad Krowchuk, Man of Steel) and Vincent (Daniel Janks, Ali) wait outside a suburban house for a woman who is said to have had an affair with a government minister. Photographer Clive (Jonathan Pienaar, Blood Diamond) is with them, there to get a photo of the girl. Unfortunately, they don’t know if this is the right house – or, indeed, whether this is the right girl. And with Samuel being told by his editors that he’s not to come back until he has a story, and Vincent and Clive being told that they have to stay until Samuel leaves, the trio settle in for what promises to be a long wait. At which point they decide that they could just as easily make the story up…

Premieres on Super Channel in November, 2018.